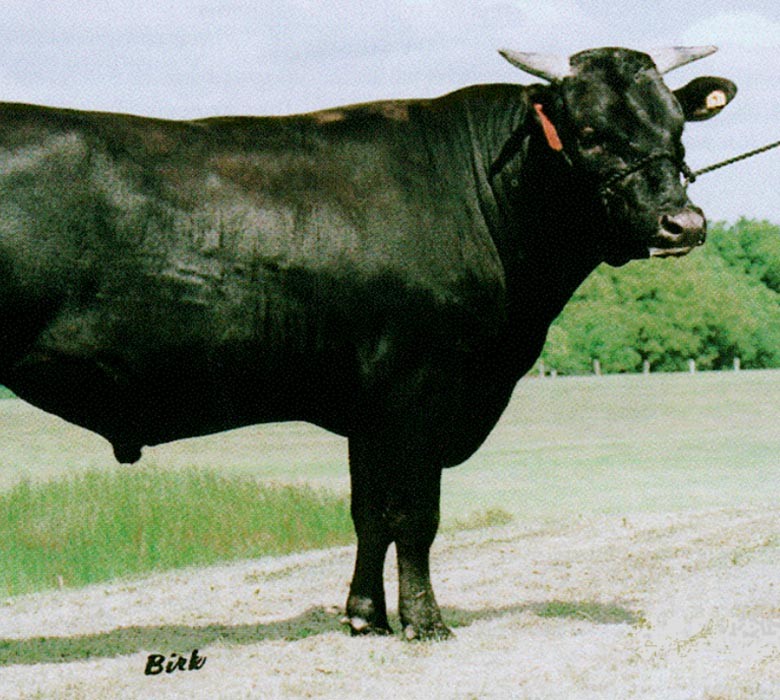 Because of his well-rounded genetics, Haruki 2 was able to breed to one of the greatest Wagyu heifers, Suzutani. This resulted in the Shigeshigetani bull, which continues excellent bloodlines and marbling ability.

Haruki 2’s calves grow into well-balanced cattle with great dispositions, and his daughters have more milk than those from other bulls. Semen is available for $125/straw.

Ready to learn more about the Prime Valley Farms herd?

1.
Call or contact Prime Valley Farms.
2.
Discuss your Wagyu needs with us.
3.
Enjoy 100% fullblood Wagyu!
Call or Contact Us